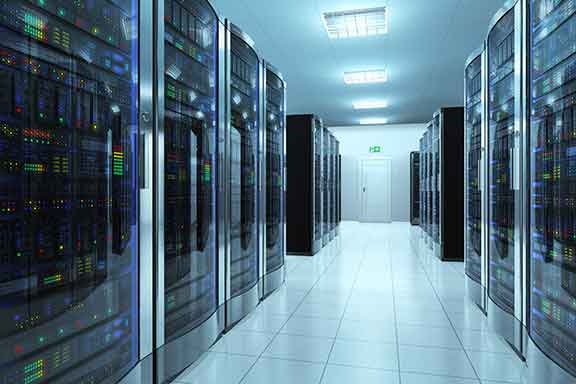 Industries invest thousands of dollars annually in the latest technology and electronics. Yet without one element which is often overlooked, the entire investment can be damaged or destroyed in just seconds. Although prevention is both easy and inexpensive, many people don’t realize they need protection from power surges until it’s too late.

Here are four things you need to know about surge protectors that may help you think more proactively when installing new technology.

There are two types of situations where a surge protection device is necessary for protecting your equipment. The first is a power spike where the electrical voltage and/or current rises for a short period of time – often less than a thousandth of a second. There is still potential for damage, but it isn’t nearly as severe as a power surge.

A power surge can occur due to faulty wiring, lightning strikes or sudden changes in electrical current such as devices being turned on or off – and they can badly damage the electrical system. Surge protectors reduce the excess voltage and current coming into your devices so they continue working without interruption.

We often see both consumers and businesses who do not realize that the two products are very different. A power strip is what most people have in their homes that allows them to plug multiple items into one outlet. It is nothing more than an extension cord and can overwhelm the system when the strip is fully utilized. If you have multiple items with high voltage, the power strip can stop working without you realizing it.

A surge protector prevents the power surge from damaging equipment by diverting the electricity into a grounding wire. They often look exactly like power strips, making it difficult to tell the difference. Yet if you use the wrong one to protect your products, this confusion could cost you thousands of dollars.

In this case, your surge protector’s surge current rating makes all the difference in effectiveness. Simply having a surge protector doesn’t guarantee that your equipment is safe. The surge protector needs to deliver the right level of electrical absorption to handle regular surges and spikes.

A general rule is the bigger, the better, but a good provider will typically be able to tell you how to properly size the surge protector for each piece of equipment.

It might seem strange to think about the ROI from making sure something doesn’t happen, but given the risks that unprotected equipment can create, think again. We’ve seen numerous instances where a power surge destroys valuable equipment which is expensive to replace.  Download our Application Guide to learn more about surge protection and what equipment you should protect.

Tweet
A minimal investment could save your company thous...