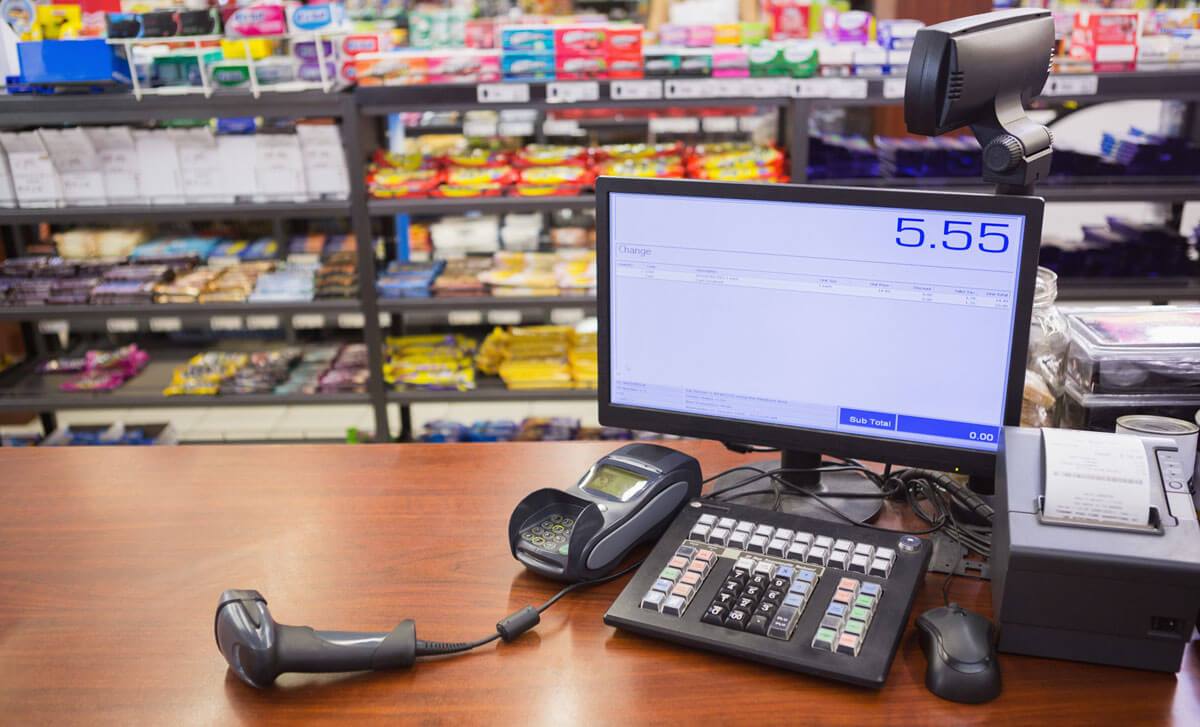 You would never come to work one day and start telling all your customers to go buy their coffee somewhere else. You would never just turn off your lottery machines and stop selling tickets for any reason. You rely on these systems to drive your revenue.

Convenience stores, truck stops, and similar businesses depend on many electrical and electronic devices, including video surveillance and security, AC power devices, point-of-sale (POS) terminals, lottery terminals, pay-at-pump machinery, and more. These devices are all at risk of damage caused by electrical surges – not only from the large, noticeable surges, but also from the many smaller surges that normally pass by unnoticed. Large surges caused by nearby lightning strikes and other dramatic events are an obvious hazard, but even the smaller daily surges have a cumulative damaging effect that can decrease device reliability and shorten equipment life. This is a particular concern for convenience store operations because electrical devices are usually installed both indoors and outdoors.

Clearly, convenience stores, truck stops, and similar businesses have a need for surge protection  to prevent damage to their equipment, reduce operational interruptions, and protect from lost revenues. Surge protectors have been available for this purpose for years, and many businesses have taken proactive steps to install these devices in order to reduce their operational risks.

One weakness of the traditional approach to surge protection is that when surge protectors have done their jobs correctly, and diverted a large electrical surge – or many smaller surges – they degrade to the point that they no longer provide protection, and cease to function. At that point, they need to be replaced, or the business is once again at risk from electrical surges. Almost all surge protectors have some kind of indicator, usually an LED that changes from green to red, flashes, or turns off when protection is no longer effective. The problem is that someone has to notice this change, or the business is at risk! Surge protectors are often installed under countertops, in equipment closets, and in similar out-of-the-way locations, which means noticing such a change in the LED status in a timely manner is highly unlikely.

The unfortunate result of the current state is that in many cases, even when convenience sales establishments have taken proactive steps to provide surge protection for their equipment, the protection degrades over time totally unbeknownst to the staff or owners. In such a situation, the business risks equipment damage and service interruptions exactly as if they had not ever taken any precautions at all! In the case of a surge event, equipment including POS and lottery terminals, gas pump payment systems, ATM machines, fire alarm systems, and any other sensitive equipment could be damaged or rendered inoperable. Recovering from such outages involves not only the cost of replacement equipment, but also the installation, integration, and testing of the new equipment by qualified installers, and recovering from the loss of revenue and profits that would have been collected during the outage. In the worst cases, it can even mean the permanent loss of customers, who are forced to look for other suppliers and may never return.

Almost all of these negative outcomes are avoidable. The solution would be to make use of surge protective devices that are designed with built-in notification systems. For example, an audible notification alarm that sounds when protection is compromised would attract the attention of staff, who could then confirm the status by observing the LED display. With such a system, the chances are much improved that the lack of protection would be noticed and promptly addressed, rather than allowed to persist. Ideally, such a surge protection system could even include some provision for integrated connectivity, such as dry contact closures. With that capability, the surge protection device could communicate with other alarm or monitoring systems to trigger email or similar alerts directly to store management or a system maintenance firm for action.

At DITEK, we create surge protection solutions to ensure that your convenience store, truck stop, or travel center is protected from damaging surges outside and inside your facility. Contact us to learn more about how your facility can be protected.