Liability and Surge Protection - What is the connection 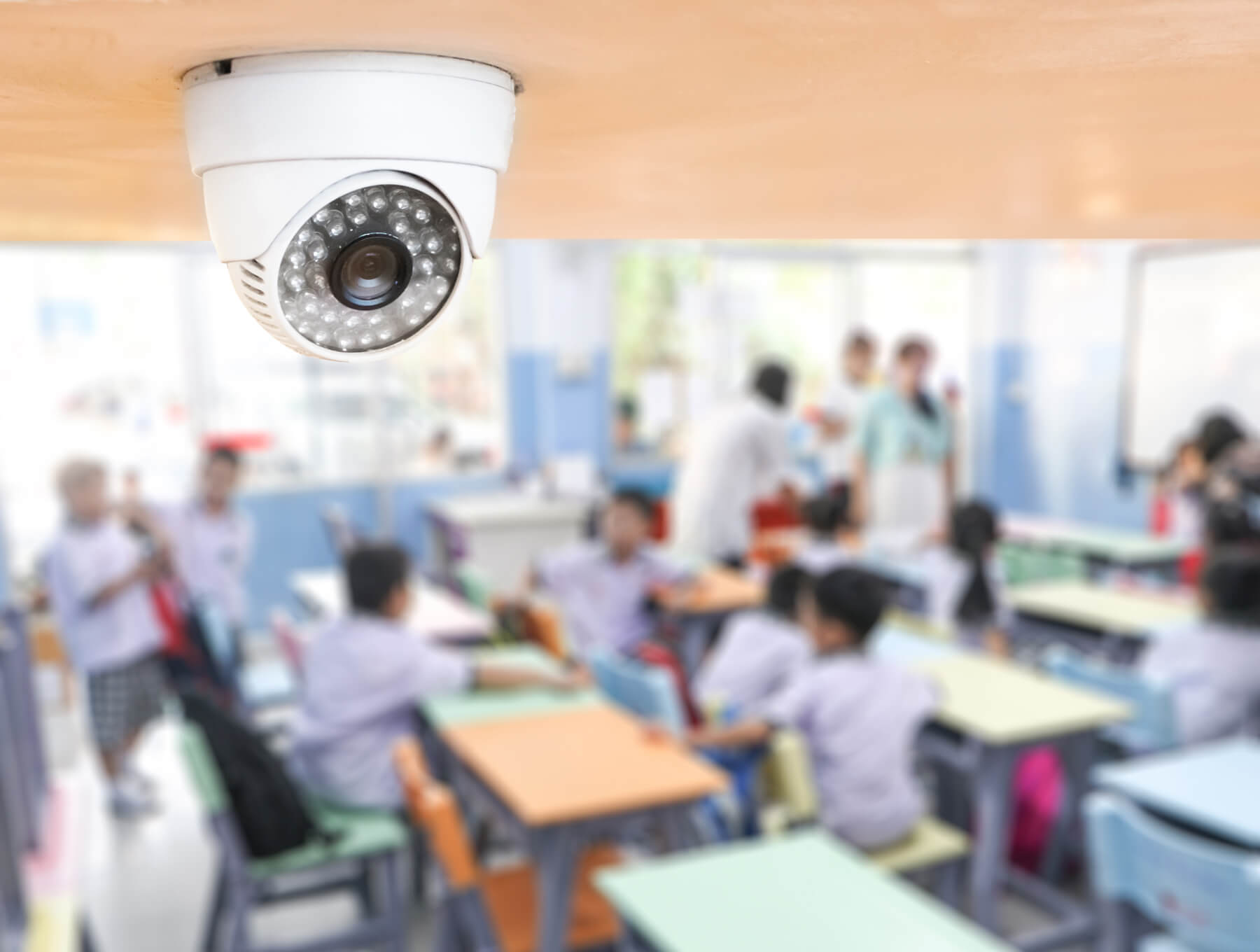 When a concerned mother came to her daughter’s school to review surveillance video that would confirm or dispel her fears about whether her daughter might have been harmed at school, she was told the video had been deleted in a “freak accident” according to a news story in Delaware Online. School staff reported that there had been a power surge in the days just after the alleged incident that wiped data from the hard drive of the school’s surveillance system. Months later, even after enlisting the help of the security company that had sold the system to the school, officials were still unable to produce the video or determine if it would ever be possible to do so.

Often, when people talk about surge protection, they are only thinking about protecting their equipment from unexpected power events. In our blogs and other writings, we remind readers that while the cost of repairing or replacing damaged equipment is reason enough to protect it, often there are additional costs that make the argument even more compelling. For example, we described a case when a power surge forced an Orlando resort to maintain a “fire watch” until fire alarm system repairs could be completed. This meant that beyond the costs for equipment and repair, they also had to pay for a fire truck to be stationed at their facility 24/7 as a precaution. The final price tag was $320,000 – far greater than the cost of the equipment alone, and of course, far greater than the small price that preventive surge protection would have cost.

In the school situation described above, we again see the potential for significant cost exposure, above and beyond any potentially damaged equipment. The school’s computers were not protected by a standard battery backup system or surge protection. By neglecting to provide even basic protection for their video surveillance system, school officials created a situation where a parent was unable to confirm if her daughter had been harmed at the school, but also the school might not have been able to protect itself or its staff from liability had a jury found that damages had occurred.

Video surveillance systems capture important footage in the case of incidents, and can help support those individuals who have actually been harmed. From a liability standpoint, many businesses and other organizations have also recognized their value in showing where falsely claimed incidents did not actually occur.

It might seem surprising that the school was not required by the state to protect their system. The Delaware Department of Technology and Information sets cybersecurity rules for state agencies, including ways to protect equipment against power surges. However, those rules do not extend to computers and equipment inside of Delaware schools. Best practices for data protection should be common knowledge among technology providers, but as shown in this example, surge protection can be overlooked, or decided against, even for systems sold by nationally-recognized security equipment providers.

Any organization that has recognized a video surveillance system will help shield them from potential liability, should also consider the additional assurance that can be provided by installing surge protection devices. Every new system should be protected, but it is also easy and cost-effective to add protection to almost any electronic system. It’s best to speak with a surge protection expert who can review your situation and make recommendations.