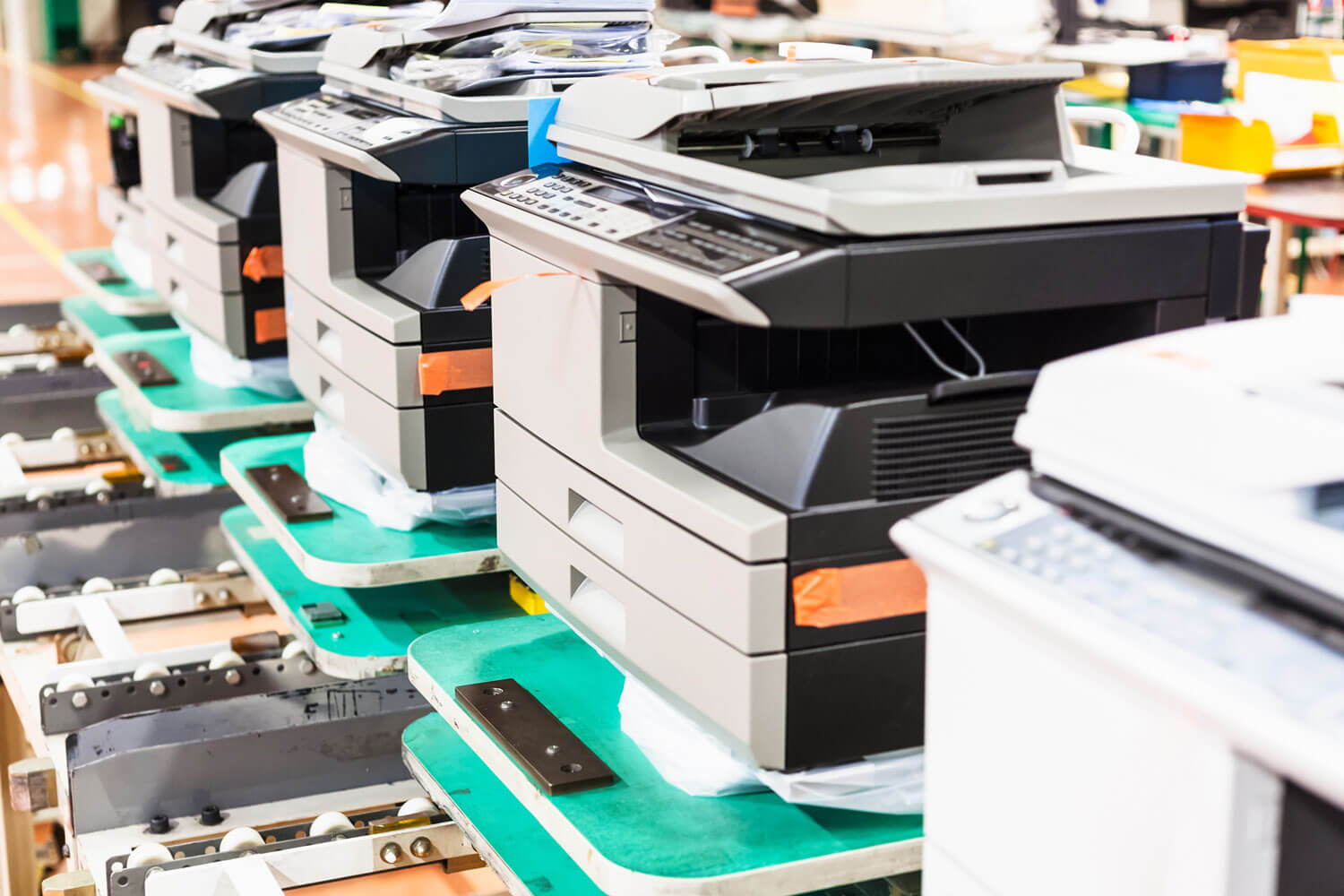 The internet has created many benefits for today’s businesses. One of the most important is the advent of Internet-capable devices. The Internet of Things (IoT) brings many capabilities to businesses, including fast communication between devices, integrated usage, and optimized operations. These benefits can also be achieved for networked security, access control and other electronic systems. However, with this network comes new dangers to your operations, and some of those dangers are caused by power surges.

Power surges can come in many sizes, from too small to detect to devastating. Even the smallest power surges cause damage, and over time this can add up and eventually destroy your expensive and crucial systems. Video surveillance, fire, access control systems, and any other devices on your electrical system are in danger from surges. Moreover, surges can come from a variety of sources – some of which may be surprising to many business owners.

Any commercial office building or organization is likely to have many printers and copiers on site to perform necessary document management operations. Often these devices are large and perform several functions, such as scanning, sending, printing and collating documents. As a result, they draw and cycle a significant amount of energy that can cause power surges within your facility.

Large electronic devices such as copiers or printers can be a significant cause of inductive load switching – the term for internally generated surges that are not caused by outside forces (such as the power grid or a lightning strike). Inductive load switching can create significant risk for sensitive devices on your internal electrical grid. Each time your printer fires up to print and then cycles that power back, it may be sending the small surge it creates throughout the electrical grid of the building. Such surges can slowly degrade other devices (and the surge protectors that shield them) without being noticed, causing the device to fail unexpectedly or go end of life far earlier than anticipated.

Inductive load switching from printers, copiers, and other large electronic equipment may, over time, cause enough damage to render important devices unusable or require their replacement—without ever having been struck by lightning at all. These smaller surges can dramatically reduce the lifespan of all of the important devices that run on your electrical system or IP network. The damage is difficult to notice as it happens—it won’t blow a device off the wall—but it will slowly chip away at the lifespan of sensitive electronics, making them more delicate and possibly interfering with their functionality. When that device fails much faster than expected, it may leave you and your maintenance crew scratching your heads, and with a high replacement cost that was fully preventable.

It is important to recognize the risk presented to your organization by inductive load switching. You may be considering yourself less at risk for surge damage in areas where lightning is less common. However, while you may in fact be less at risk for a one-time, massive lightning strike, your business is still susceptible to surge damage.  Understanding the risk of smaller surges can help you extend the lifespan of networked devices by installing surge protection to help ensure that they do not fail unexpectedly.