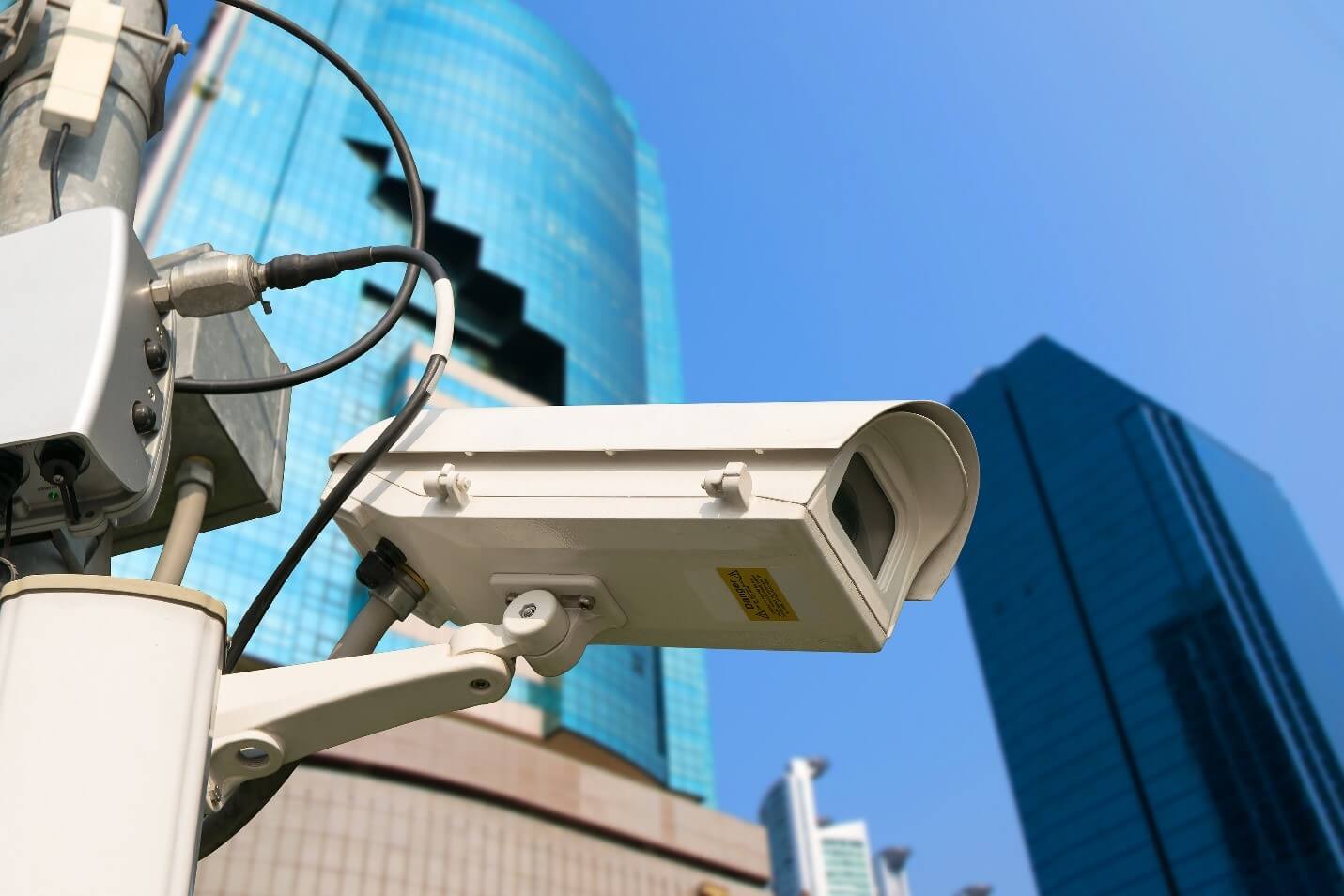 Today’s highly intelligent IP networked surveillance systems are the new eyes and ears of business, working 24/7 to monitor activity both inside and outside of a facility. They continue to trend as an important business tool beyond traditional security applications for numerous reasons, including their ability to amass massive amounts of data for advanced analytics affecting general business applications.

The proliferation of imaging devices such as multi-sensor panoramic cameras with analytics on the edge such as motion detection, object left behind and more, effectively allow fewer cameras to be deployed with much higher quality video versus previous imaging technologies. With more system functionality moving to the camera level, it becomes increasingly more important that every camera has sufficient protection from power surges, as a single failure can impact overall surveillance coverage.

This presents not only a huge security risk, it threatens daily business operations on many levels. Left unchecked, a downed surveillance system could mean an undetected break-in or robbery, accident or event that can lead to potential losses or disruption in business activities. Aside from these potential liabilities, a power surge can also result in steep costs to replace surveillance components or the entire system. Additionally, if there is no data backup solution in place, there’s also the risk that a random power surge can permanently delete data.

Because of the risk and liabilities a business can incur if their surveillance system goes down, installing surge protective devices can save an abundance of time, money and aggravation. DITEK IP video surge protectors are Gigabit Ethernet devices designed to protect cameras and surveillance system products employing virtually any type of infrastructure.

More posts from author
Monday, 17 October 2022 Getting Started with Surge Protection
Friday, 21 January 2022 How to Protect Electronics from an Aging Power Grid
Friday, 21 May 2021 Protect PoE Devices from Power Surges and Other Disruptions