Surge Protection for the Healthcare Industry 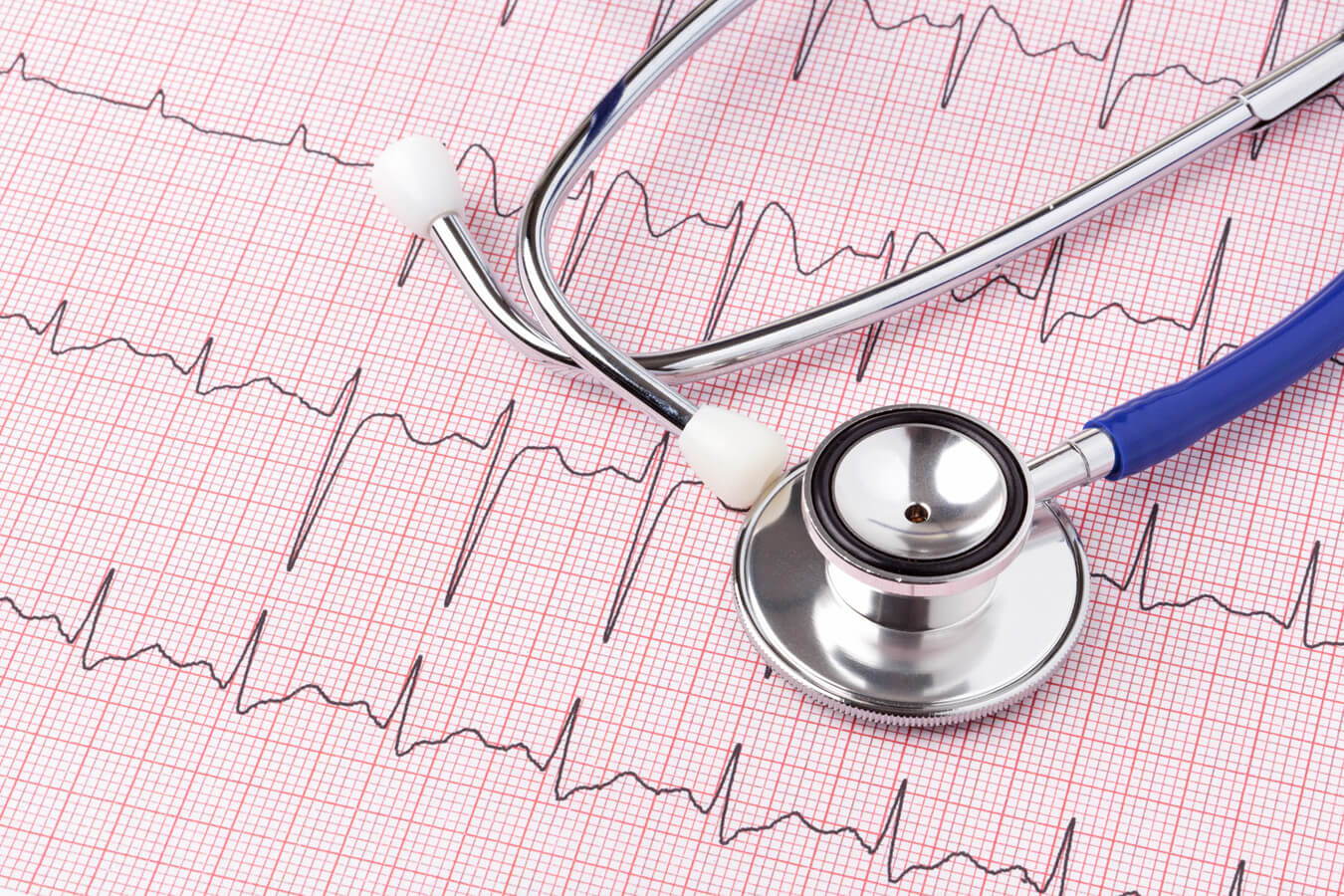 From heartrate monitors to medication pumps, much of what keeps patients alive and healthy in hospitals is dependent on a steady flow of power. However, there are other critical systems in healthcare facilities that require the highest level of protection from power disruptions as well – the video surveillance and access control systems. Should these stop functioning, the results could be catastrophic or even fatal. For that reason, it is essential in healthcare facilities to protect these systems from damaging power spikes and surges.

The most obvious outcome of a video surveillance system going out of service is the potential loss of video data in the event of criminal activity or another incident. However, there are other possible outcomes that are far more damaging. Video surveillance cameras going offline due to a surge event could result in the organization missing vital footage of a patient wandering into an unauthorized area or harming themselves. Downtime on access control systems presents a similar risk—without proper access control, hazardous equipment or high security areas like neonatal wards or drug closets containing controlled medications may be freely accessible. It’s essential that surveillance, access control, and other security systems remain online at all times. Surge protection devices can help ensure that these critical systems avoid downtime.

Protection from Liability
Loss of critical video surveillance and access control systems can create tremendous liabilities for hospitals in addition to the danger it presents for patient care. If these systems go offline, other security functions may also cease to function properly. In healthcare facilities with maternity wards, for example, a variety of access control and other electronic solutions exist to protect newborns from abduction. Should these systems go down due to a surge, newborns may suddenly be at risk, additionally creating a liability risk to the facility. If a newborn is abducted, a lack of video surveillance data around the time of the incident greatly magnifies the severity of both the catastrophe and the liability. All of this can be prevented by making sure these systems remain up and running in the event of a damaging surge.

Keeping the Network Running
As more and more services move to the cloud and devices join the network, the risk of damaging surges migrating to other parts of a facility has also increased. When all devices are networked across systems, a surge could move from a surveillance camera, for example, through a digital network to a device on another system. Putting surge protection in place on these devices, and especially at locations where the network moves from outside the facility to the inside, can help prevent surges from spreading across a network and damaging or destroying multiple devices or systems.

Healthcare facilities need to be able to keep all of their systems up and running—it can literally be a matter of life and death. Protecting video surveillance and access control from damaging power events with surge protection devices can help to protect your facility, your patients – and you.

Tweet
MOV vs. SAD vs. GDT
Risks and Liabilities Associated with Downtime in ...