Three Tips to Reduce Downtime for the Surveillance Industry 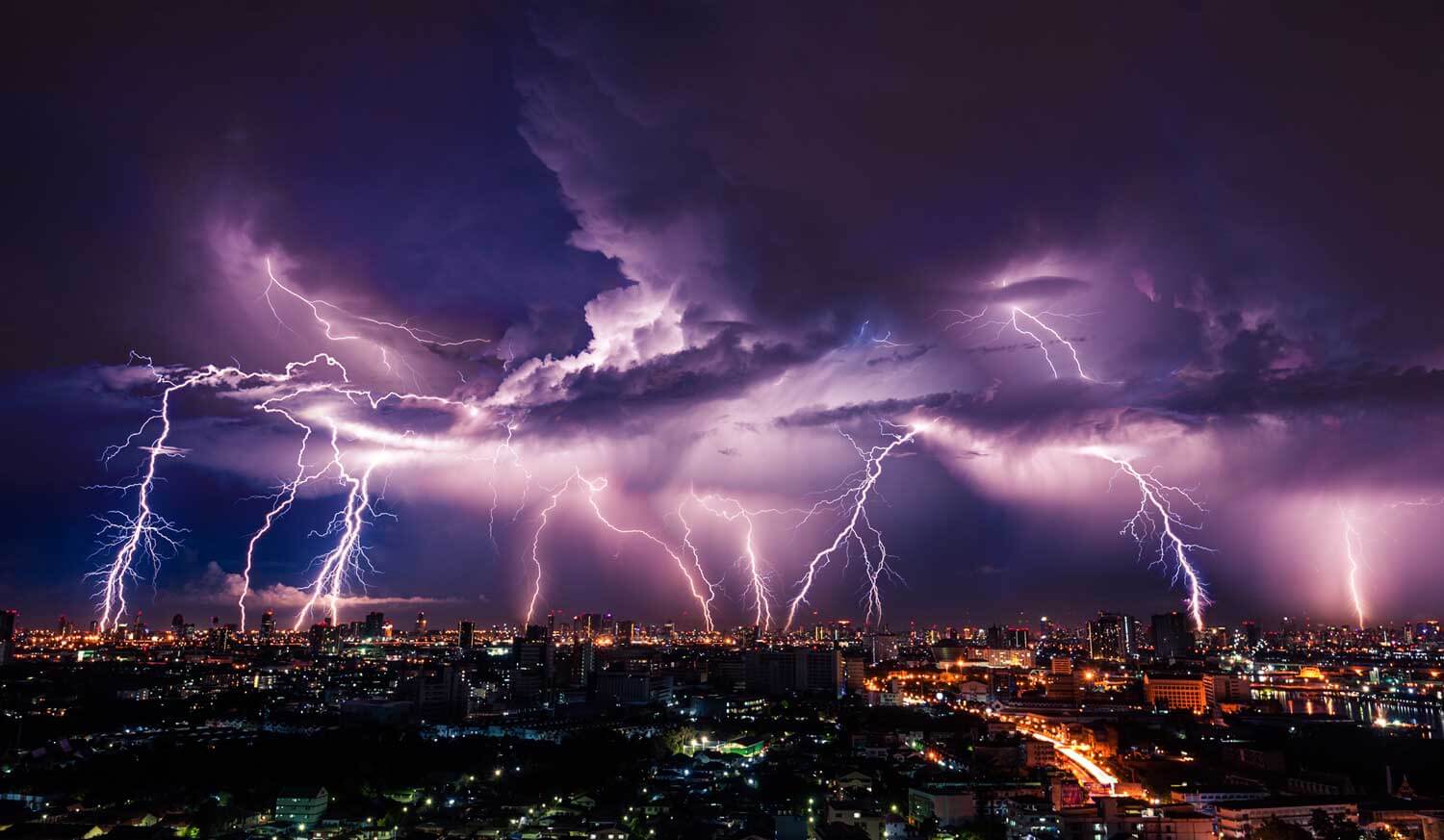 When surveillance systems experience a power surge, there are three possible negative outcomes: damage, destruction, and downtime. Video surveillance systems are under constant attack-- not just by criminals with evil intent, but by fluctuations of power. Surges can come from a multitude of sources-- lightning strikes are actually by far the least common source, and surge events are mostly caused by normal fluctuations of power. Virtually every video surveillance camera is at constant risk of going out of service temporarily, or permanently. As video surveillance becomes more and more integrated into the everyday workings of your business, it’s essential to keep downtime to a minimum, and to do so, you must protect your devices and your system from surges.

Installing surge protection at every camera on your system seems like a big step-- but it is an extremely cost-effective way to reduce downtime on your system. Surges can occur at any device, and then travel through cabling to other devices on the system, damaging multiple parts from a single surge. Replacing a single, inexpensive surge protector that has sacrificed itself to protect your system is far more cost-effective than replacing several expensive surveillance cameras or experiencing significant downtime on your entire system. Surge protectors are designed to be easily replaced, and can prevent significant loss-- installing a surge protector at each camera and at the power source keeps your system up and running.

There are several varieties of surge protection devices that provide protection for different situations in which surges might occur. For cameras that are located directly on the exterior wall of a building, there are surge protectors designed to protect wires as they enter a building. Installing this type of device ensures that a surge cannot travel from an outdoor source to the interior, and into the network of the facility. Nearly all surveillance systems consist of multiple cameras and can benefit from a multiple-rack mounting system, which protects the different feeds entering the system used to record their video. For cameras mounted outside, exposed to the elements, a surge protector with a rugged enclosure can ensure that the device stands up to the worst weather conditions. Take the location and usage of your surge protection device into account, and you’ll ensure that the device consistently performs to expected standards, and keeps your surveillance system working.

In the case of a power disruption, keeping your system running becomes obviously more difficult. A robust uninterruptible power supply (UPS) helps ensure that your surveillance cameras continue to function should a temporary power loss occur.  Installing a UPS along with your surge protection will mitigate the damage to your equipment and decrease the change of downtime.  When you install surge protection, make sure you don’t forget a robust UPS.

When you consider protecting your surveillance system, think like an insurance provider: what is the cost of the system’s failure, compared to the cost of protecting the system? Power surges are inevitable-- they can be caused by everyday fluctuations in a power source, unpredictable weather, and installing new devices on a system, among other causes. Downtime on a surveillance system is costly for a business and can result in theft, vandalism, and other major losses. Installing surge protection at every camera, tailoring your surge protection to your facility and devices, and installing a UPS can all ensure that your system’s downtime is dramatically reduced in a surge event, and keep your surveillance system working to protect your business.

Tweet
Tips for Deciding Between Non-Modular and Modular ...
Protecting Your IP Surveillance Cameras