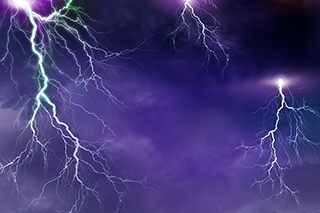 The properties and effects that characterize a lightning strike are truly remarkable. Lightning begins as a high-intensity electric impulse that initially grows in a gaseous environment while forming in the atmosphere and then evolves into a solid, more or less conductive medium when it strikes the ground. However, the fireworks that take place during this celestial trip from heaven to earth can be simultaneously wonderous and devastating. The visual effects of the lightning flash followed by the shockwave of thunder and the sheer thermal dynamics of the heat generated by the event also create residual electrodynamic and electrochemical side-effects that can disrupt power, create electrical surges in office and industrial devices and interrupt network communications.

A lightning strike is perhaps one of the most feared and yet wonderous natural occurrences. When you figure that a person’s odds of being struck by a lightning bolt are a minuscule one in 12,000, yet astraphobia is the third most common phobia in America, behind acrophobia (fear of heights) and zoophobia (fear of animals), it proves most people respect its savage potential. However, climate scientists are wary that with the earths rapid weather changes, the chances of being a lightning-strike victim could increase to one in 8,000 by the year 2100. 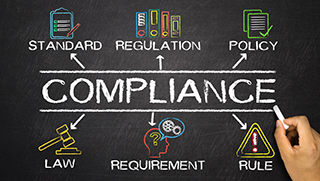 Several of the new NFPA (National Fire Protection Association) codes and standards regarding emergency communications have caused some confusion in the building management marketplace. Building owners and managers may wonder whether the new guidelines apply to some or all of their facilities, and if they do, what actions need to be taken? This blog is intended to provide a brief overview of the new NFPA guidance and suggestions for your next steps.

New Mandates Help First Responders - and Everyone Else 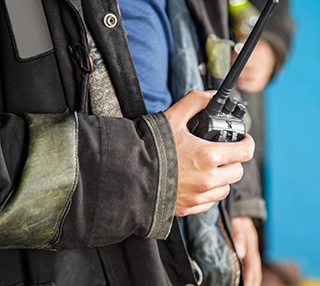 It is coming up on two decades since the horrific events of 9/11, and the impact of those events is still affecting how we prepare for, and respond to, emergencies. One devastating aspect of those events was the fact that more than 300 firefighters, and many others, lost their lives – at least in part – due to a failure of first responders’ radio communications. While the reasons for this failure are complex, regulators across the country – led by the NFPA – took a lesson from it and initiated legislation, legal mandates, and updates to building and fire codes that are all designed to prevent these devastating events from happening again.

Put Yourself in Your Customers' Shoes 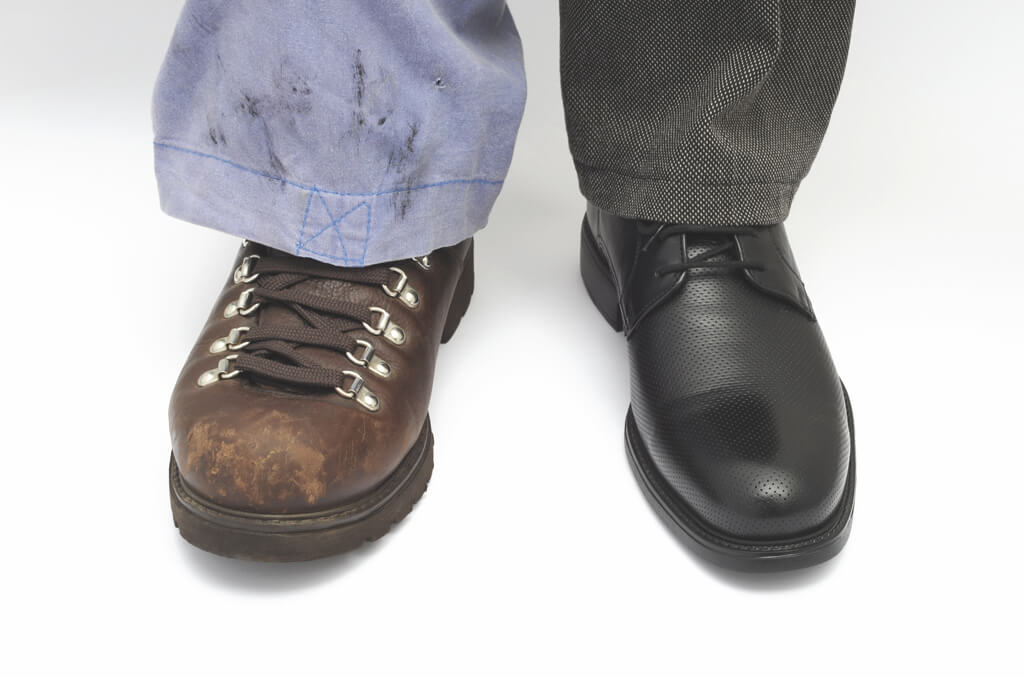 Customers hire you not only to get a job done, but also for your technology expertise and experience. The relationship is no different from that of a doctor and patient, or a pilot and their passengers. They place their confidence in you to do the job the way it should be done, to deliver quality and value, and to make the right suggestions to ensure they get the best possible results from their investment. 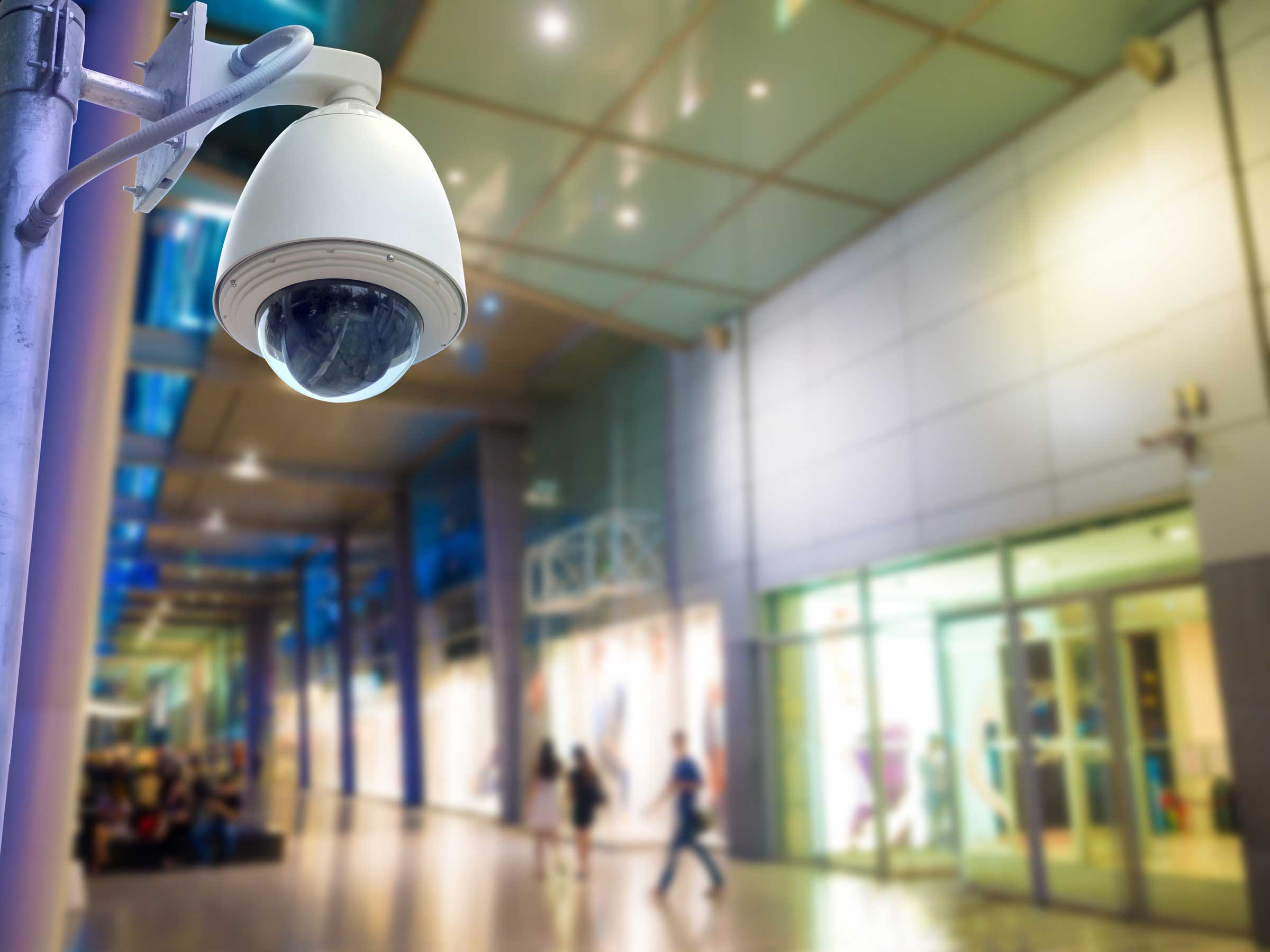 As intelligent, networked IP cameras become the industry standard, protecting them from damage and downtime has become a crucial part of any security system. IP cameras can deliver constant analytic information, such as the routes customers take through a store, in addition to providing the round-the-clock surveillance necessary for protecting your business. Should an electrical surge event occur, unprotected cameras can easily become damaged and require maintenance or replacement, which is costly both in price and in downtime of critical systems. It is more necessary than ever to safeguard the consistent functionality of your IP cameras by installing surge protection.