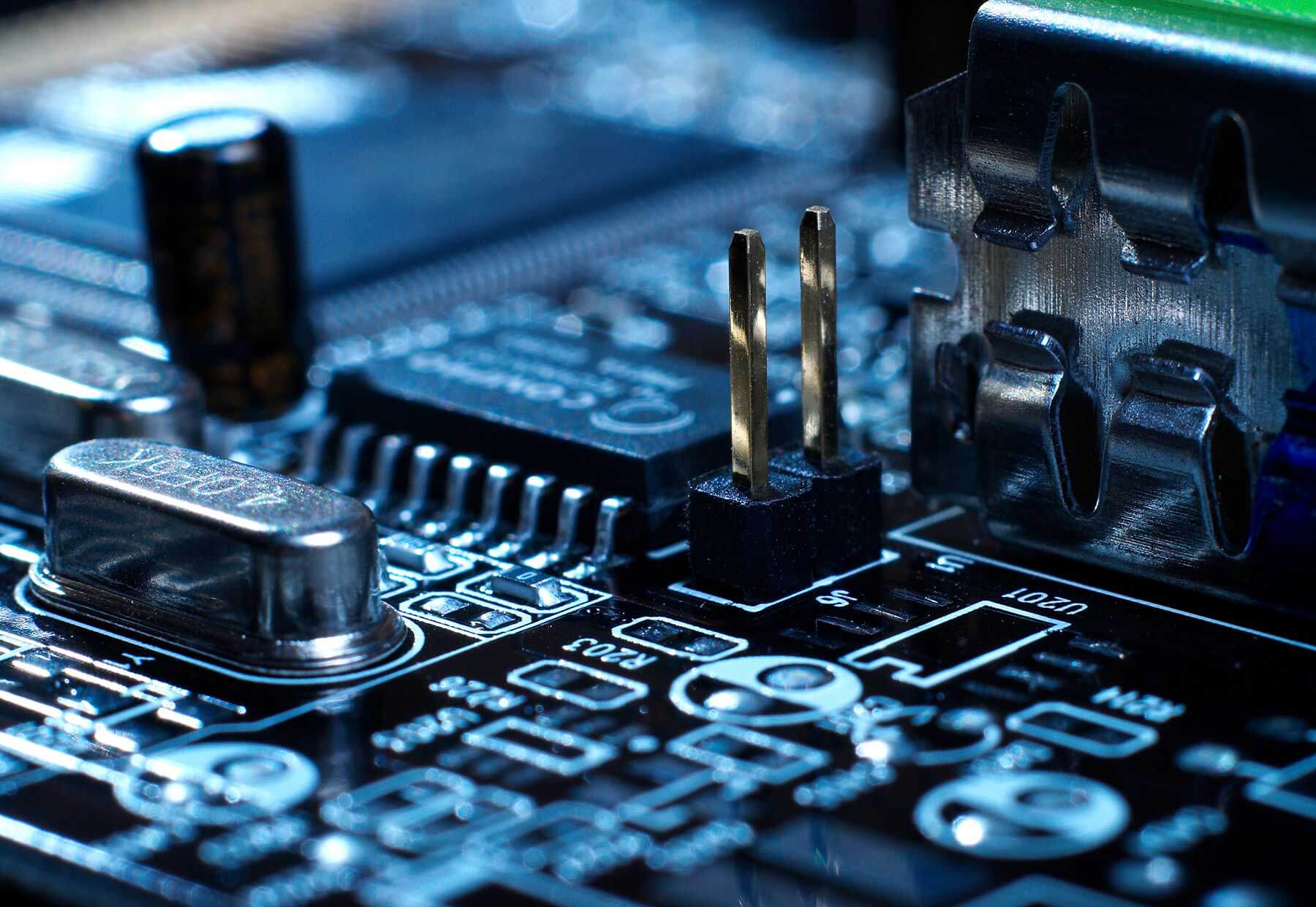 When evaluating surge protection for your networked devices, its essential to choose the right product to do each individual job. There is more to surge protection than simply hooking up a device – in fact there are several different types of surge protection, each engineered with differing core components performing the “dirty work” of dissipating surges away from your critical devices. The three most commonly found core components are MOVs, SADs, and GDTs; most surge protectors are built around one of these three and are defined by the capabilities of that component. There are also hybrid, multi-stage models available that contain multiple components for better coverage.

Knowing the definitions and differences between these will help you choose the right surge protection solution for your critical systems.

Metal oxide varistors, or MOV, is the most commonly used technology for surge protection devices. This is most often found in the commonly available surge protection strips intended to protect consumer devices plugged into outlets. MOVs are robust surge protection components, capable of taking powerful surges initially, but they degrade over time. While cost-effective and easy to use, MOV-based products have other limitations (see SADs below) and are typically not the best choice for critical data and networked devices.

Silicone avalanche diodes, or SADs, are the most commonly used style of surge protection technology for data and networked devices. Unlike MOVs, they do not increase the capacitance of the circuit, allowing data to move freely along the network while still providing robust surge protection, which is essential for any networked device to prevent packet loss and throughput issues. SADs are extremely fast-reacting components, enabling quicker surge protection than an MOV, but are less robust, requiring less of a surge to self-sacrifice and necessitate replacement.

Hybrid surge protectors come in various configurations, but the most common configuration pairs an SAD with a GDT—allowing the fast response time of the SAD to compensate for the slower GDT that is able to take a much larger surge and divert it away from the network and its devices. Many of these components can be found in both modular and non-modular surge protectors, making it simpler for you to customize your solution to the exact needs of your system.

Tweet
What You Need To Know About Harsh Climates and SPD...
Surge Protection for the Healthcare Industry