The benefits of surge protection for security systems 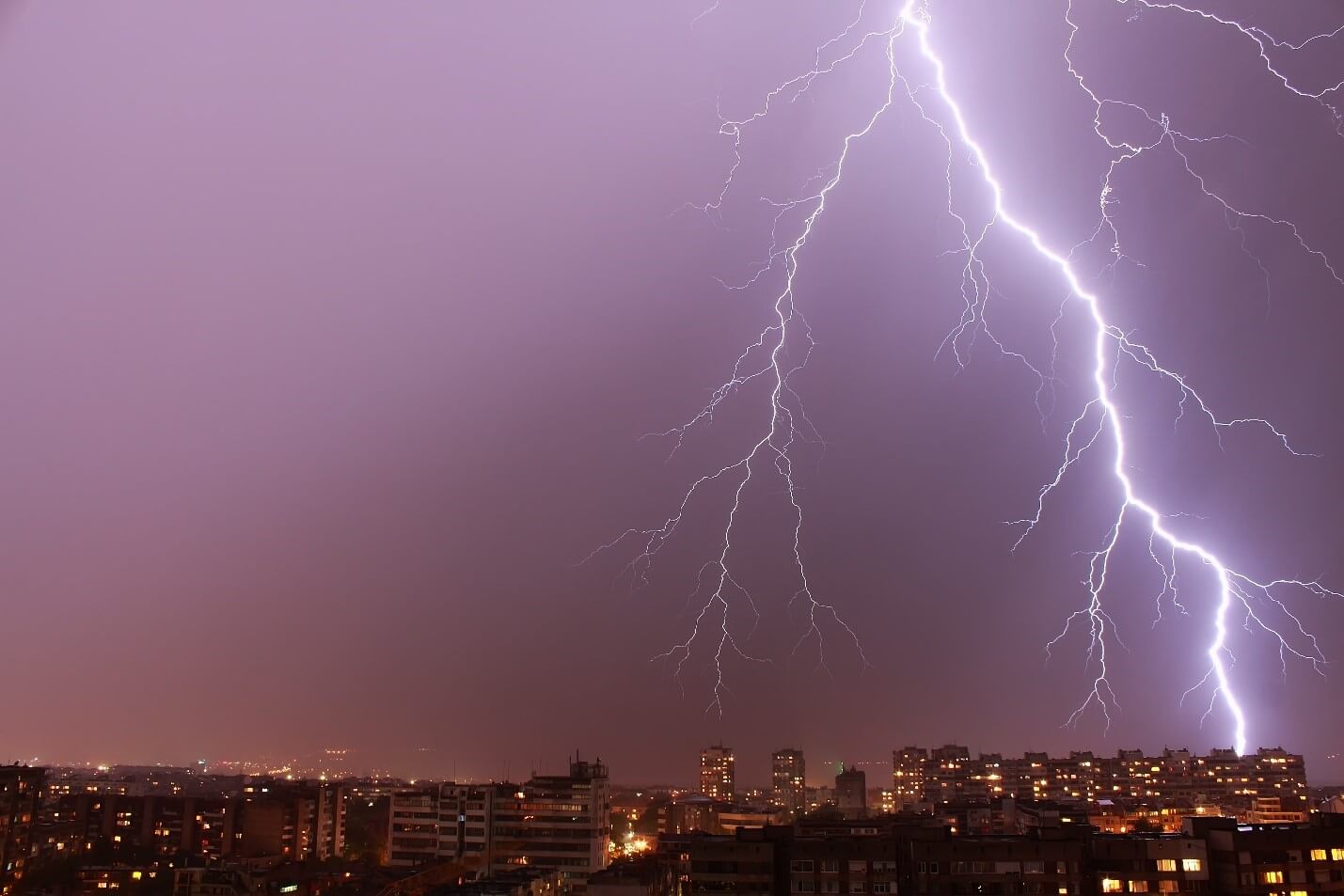 Security systems are one of the most important and expensive investments a company can make, so prolonging the life of your system is crucial to the success and longevity of your organization’s security program. Despite the widespread belief that systems are only at risk for a power surge during lightning storms, surges happen far more frequently than storms do. The truth is that your business might be subjected to dozens, or even hundreds of power surges each day, depending on a range of factors. To ensure that these surges don’t have a detrimental impact on your security system, it’s important to properly protect yourself with surge protection systems.

Power surges can directly affect the operation of security systems in at least three ways, by causing:

While equipment failure may present the highest initial cost, downtime can be more detrimental for a business. Each year, billions of dollars in revenue are lost due to theft, property damage, false injury claims, and other events. In many cases, the organization’s video surveillance system is the only eyewitness to these occurrences, and so recorded surveillance footage is a valuable tool to mitigate or eliminate these business risks. Data from other systems including access control and fire safety are also vital to follow-up and remediation after an incident.

Both equipment failure and data loss contribute to a system’s downtime, which is why it is so important not only to protect your system from physical damage but also have a backup system in place for your security data. Backup copies of data can be used to restore systems, but only if the data is current. Protecting data storage devices with surge protection gives these critical files a better chance of surviving common power surges without corruption or damage.

The truth is, lightning accounts for a very small percentage of power surges. The two most prevalent causes of surges are electricians working on power grids, and events within the same building. According to experts, there are usually many devices with powerful motors that switch on and off during the day, including elevators, air conditioners, refrigerators, pumps, and similar equipment. The fluctuating state of the motors can send surges throughout the entire electrical frame. Implementing surge protection for all critical elements of the security system is a relatively low cost approach to mitigating this type of risk. Protecting these systems from damage and downtime provides operational benefits and decreases the likelihood of budget-busting unexpected costs.

At DITEK, our goal is to develop cost-effective products that will prolong the life of your security systems and provide peace of mind. Want to learn more about the importance of proper surge protection and why investing in the right devices is imperative to the smooth operation of your business? Download our free whitepaper

More posts from author
Thursday, 15 September 2022 Don't Get Burnout from Brownouts
Wednesday, 20 October 2021 Why You Should get PoE and Surge Protection from a Single Source
Monday, 21 September 2020 Differences in UPS Topology